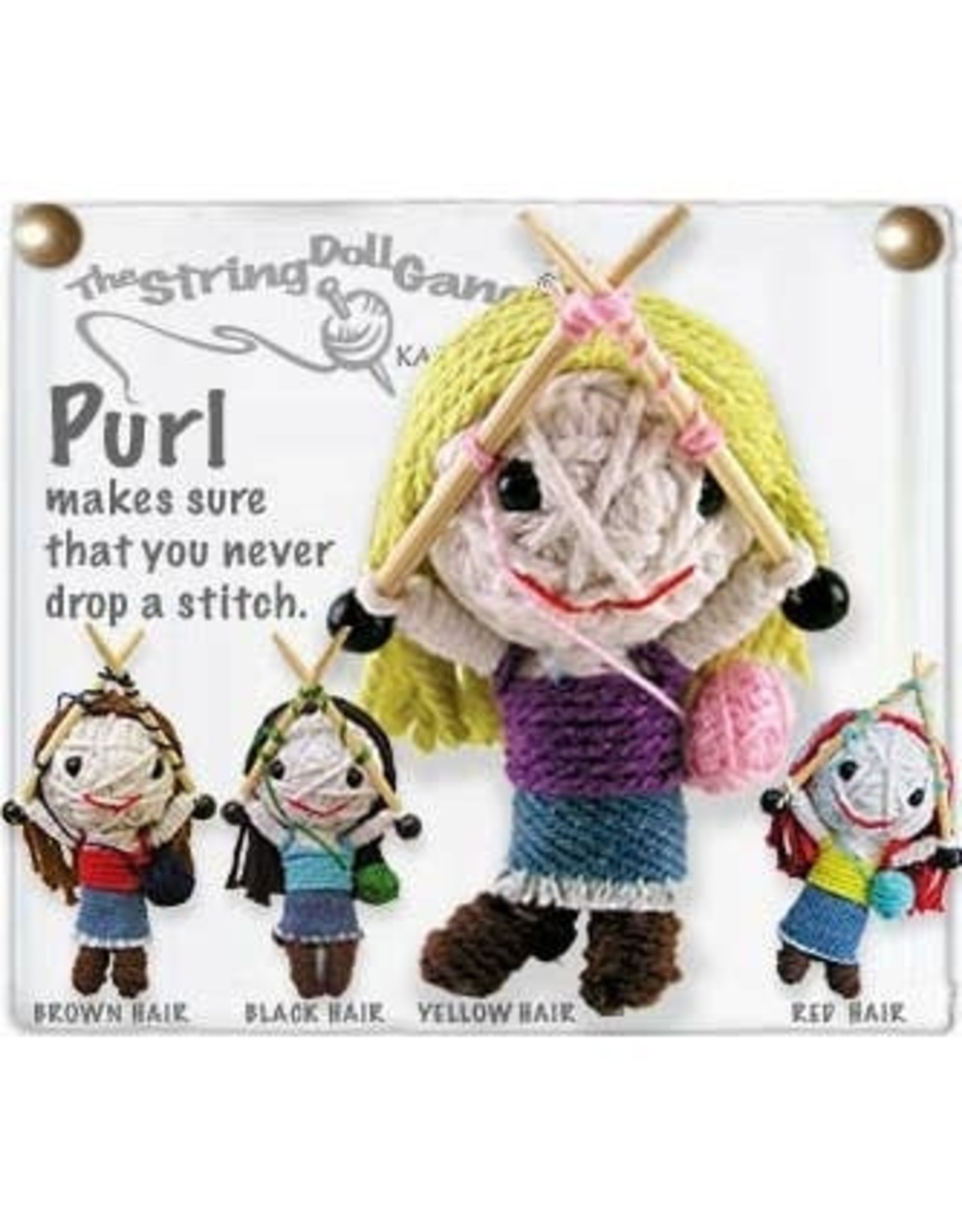 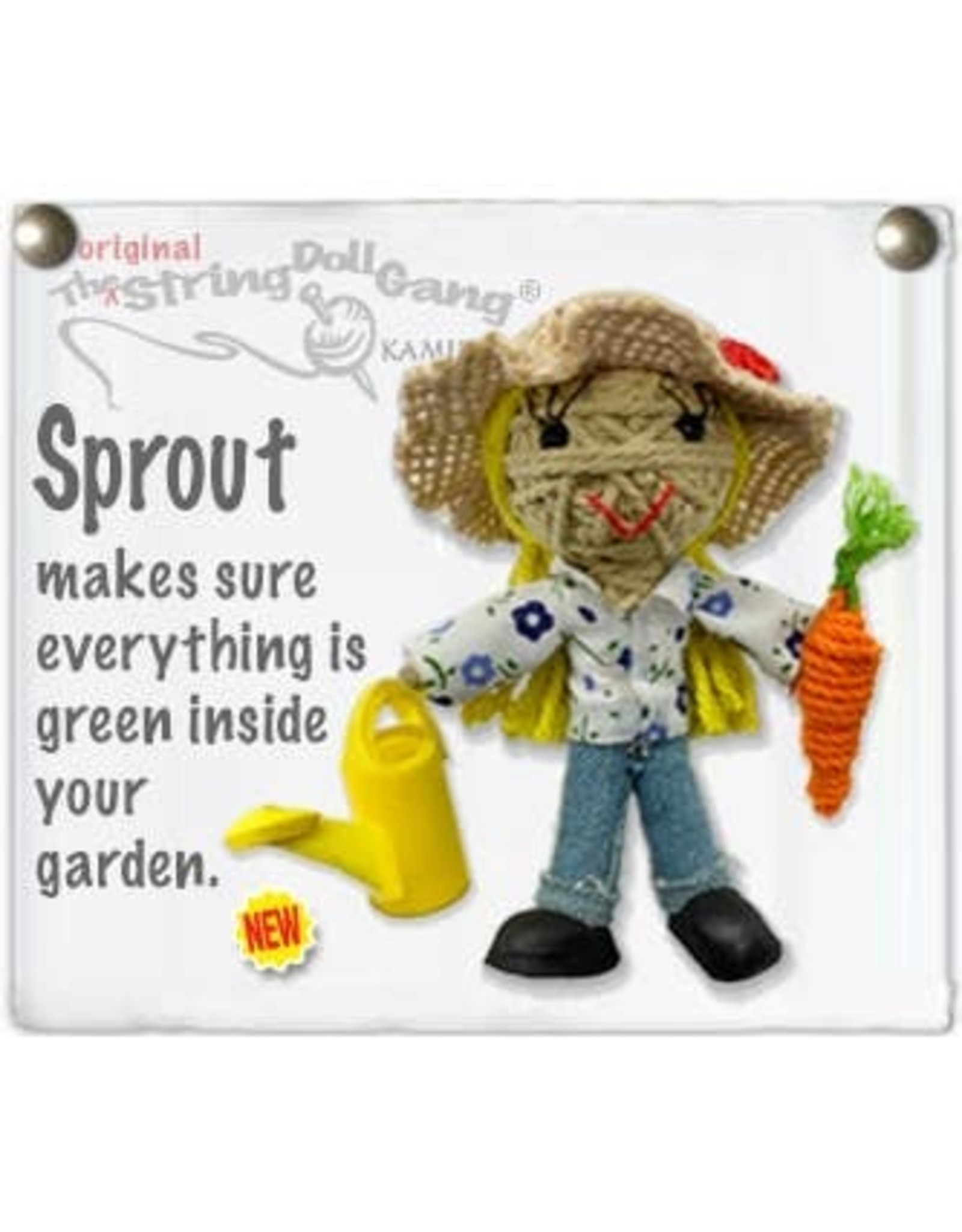 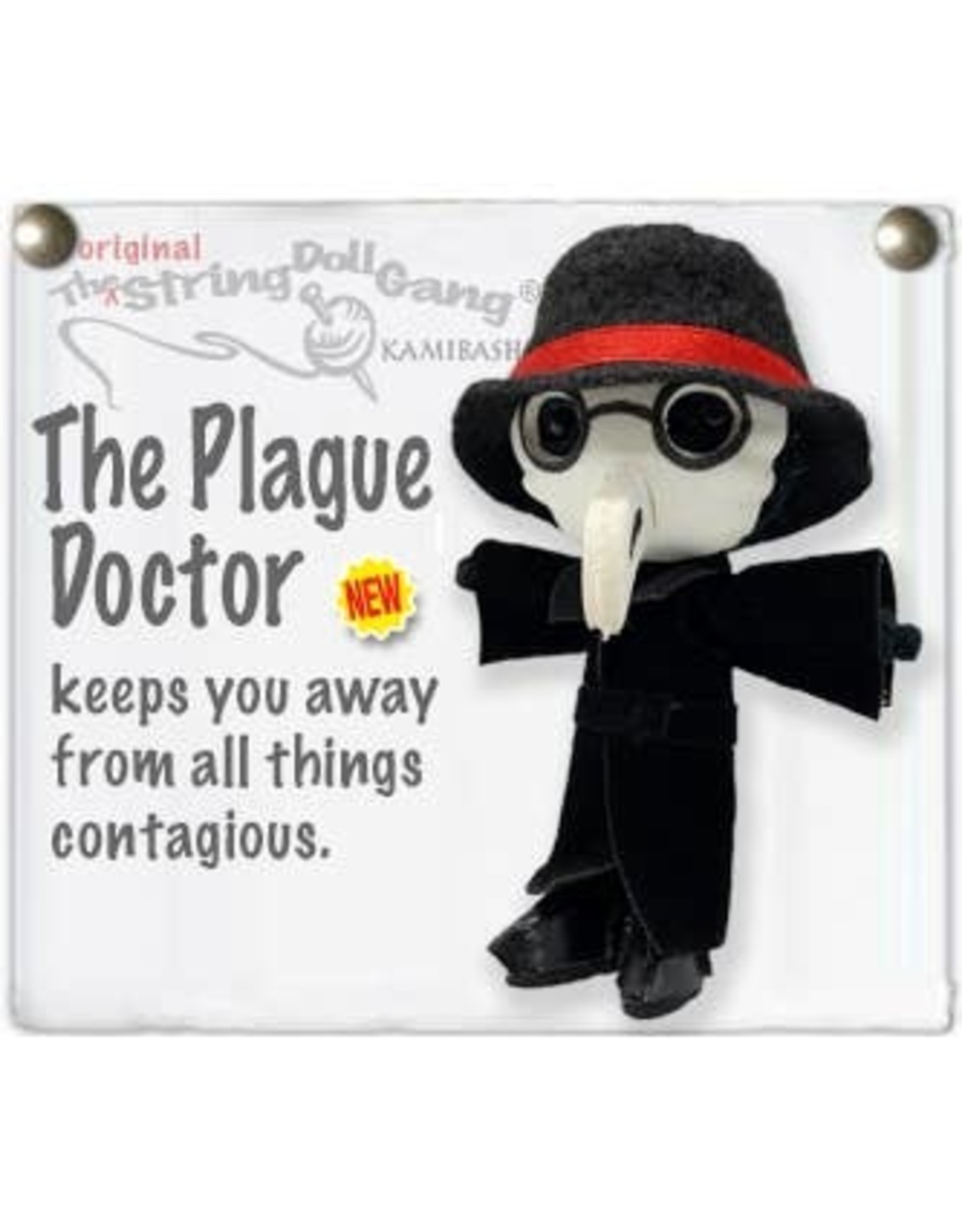 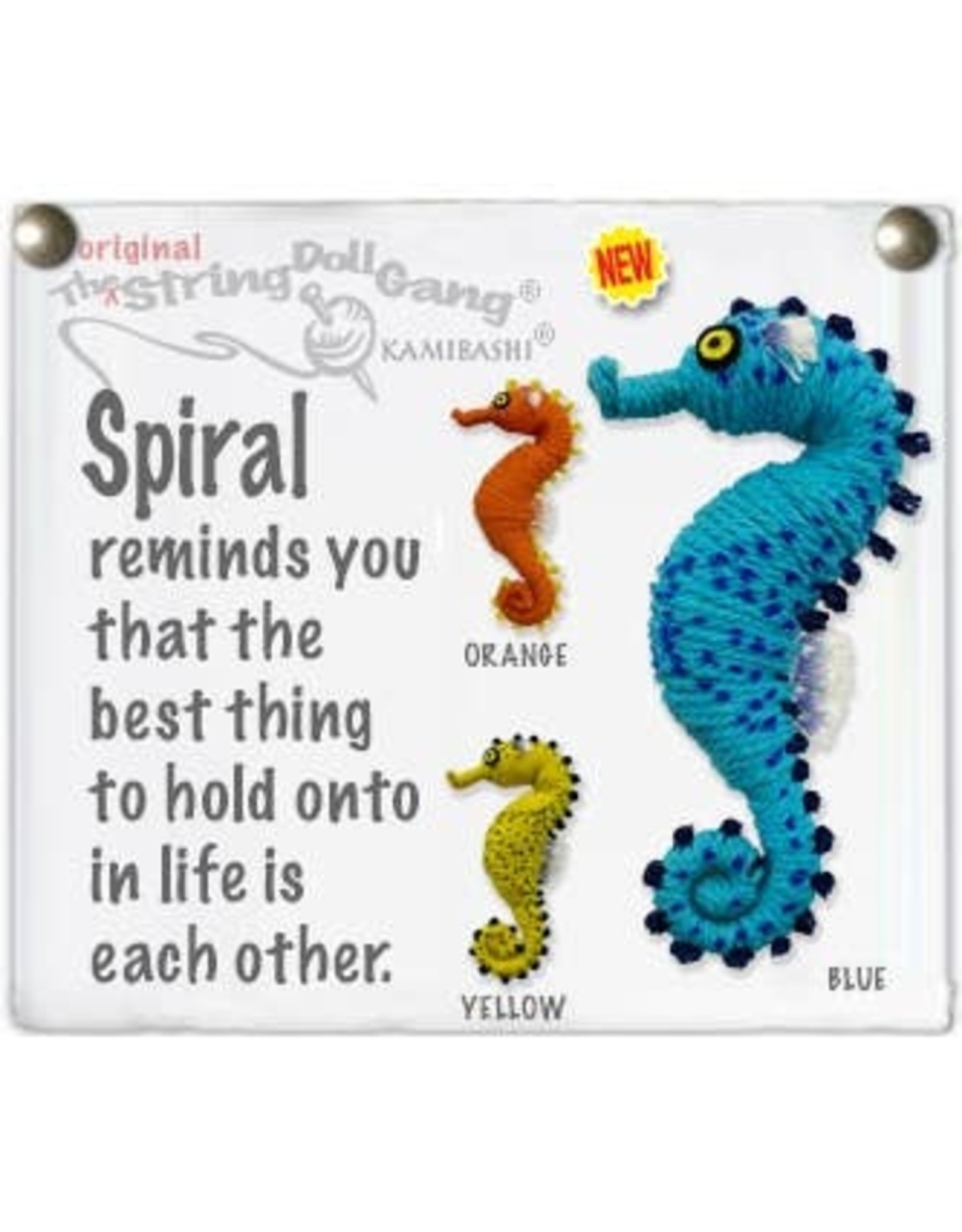 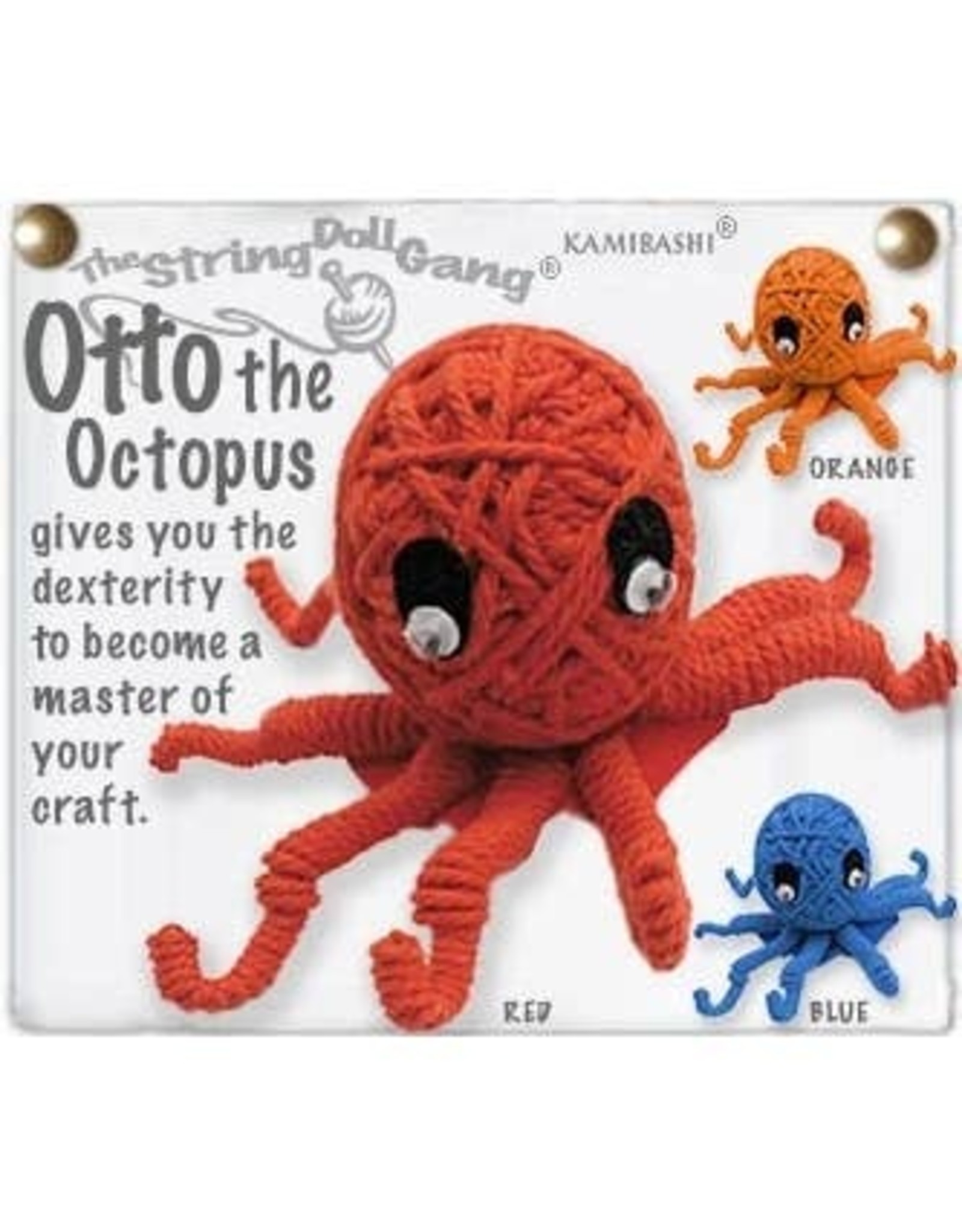 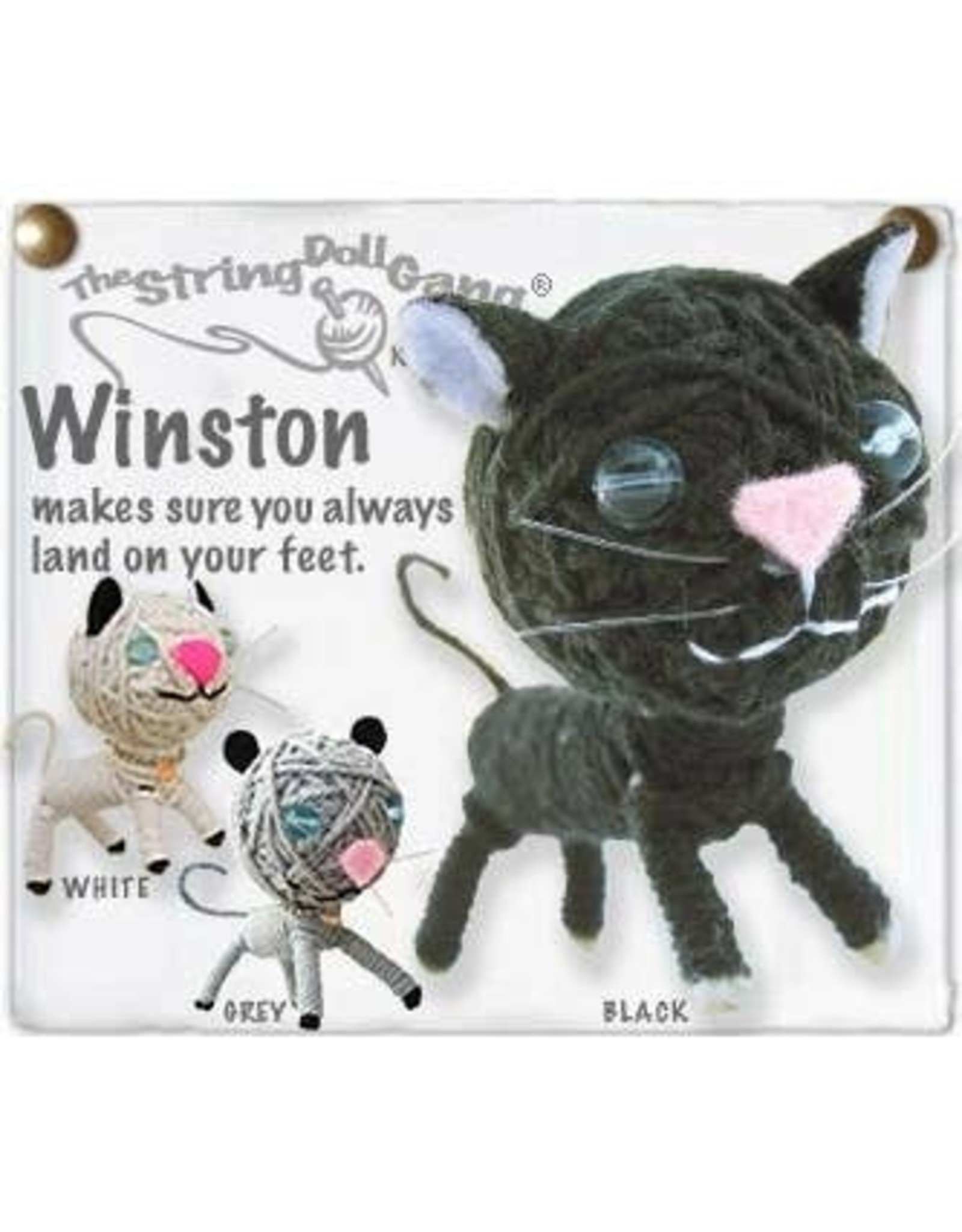 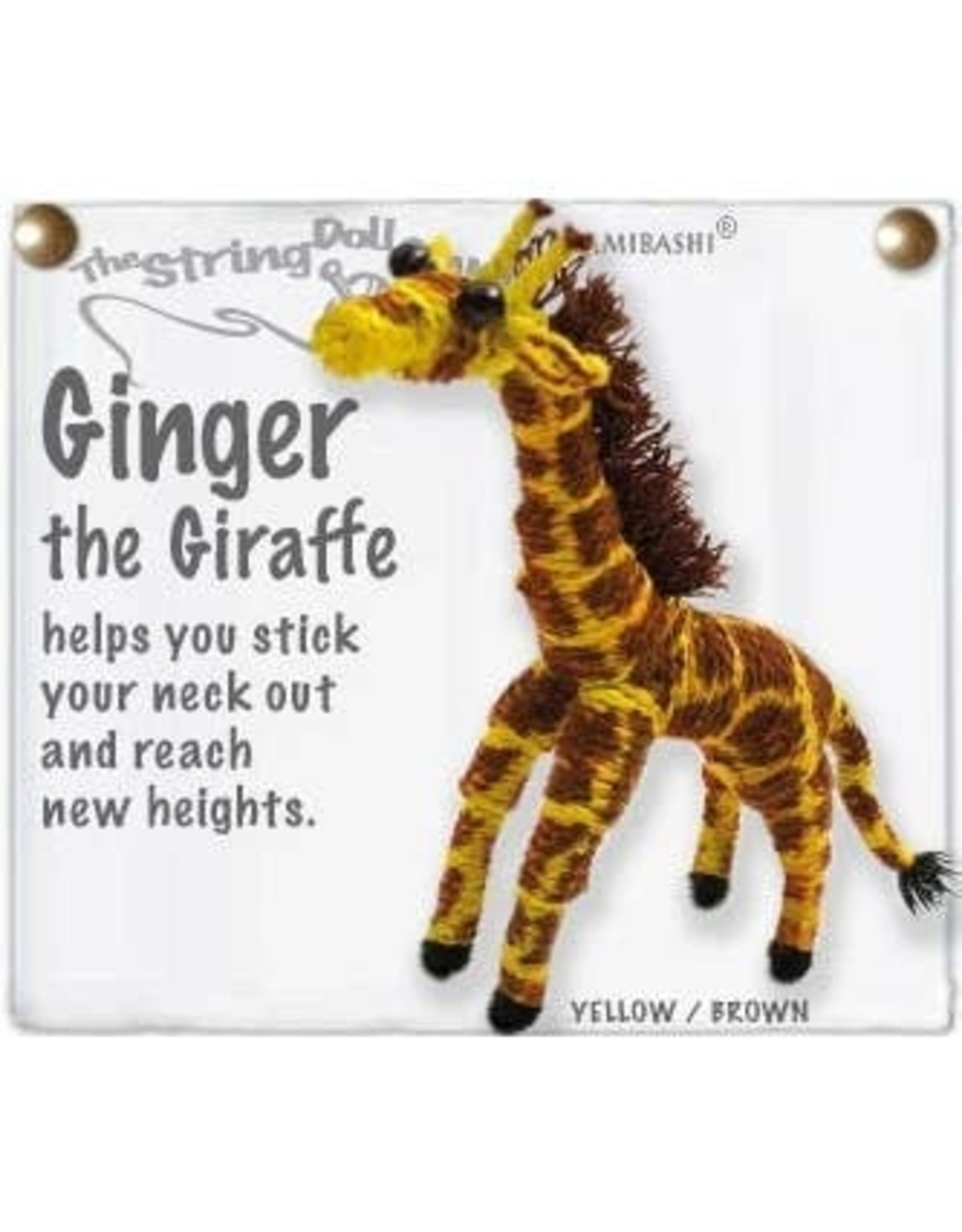 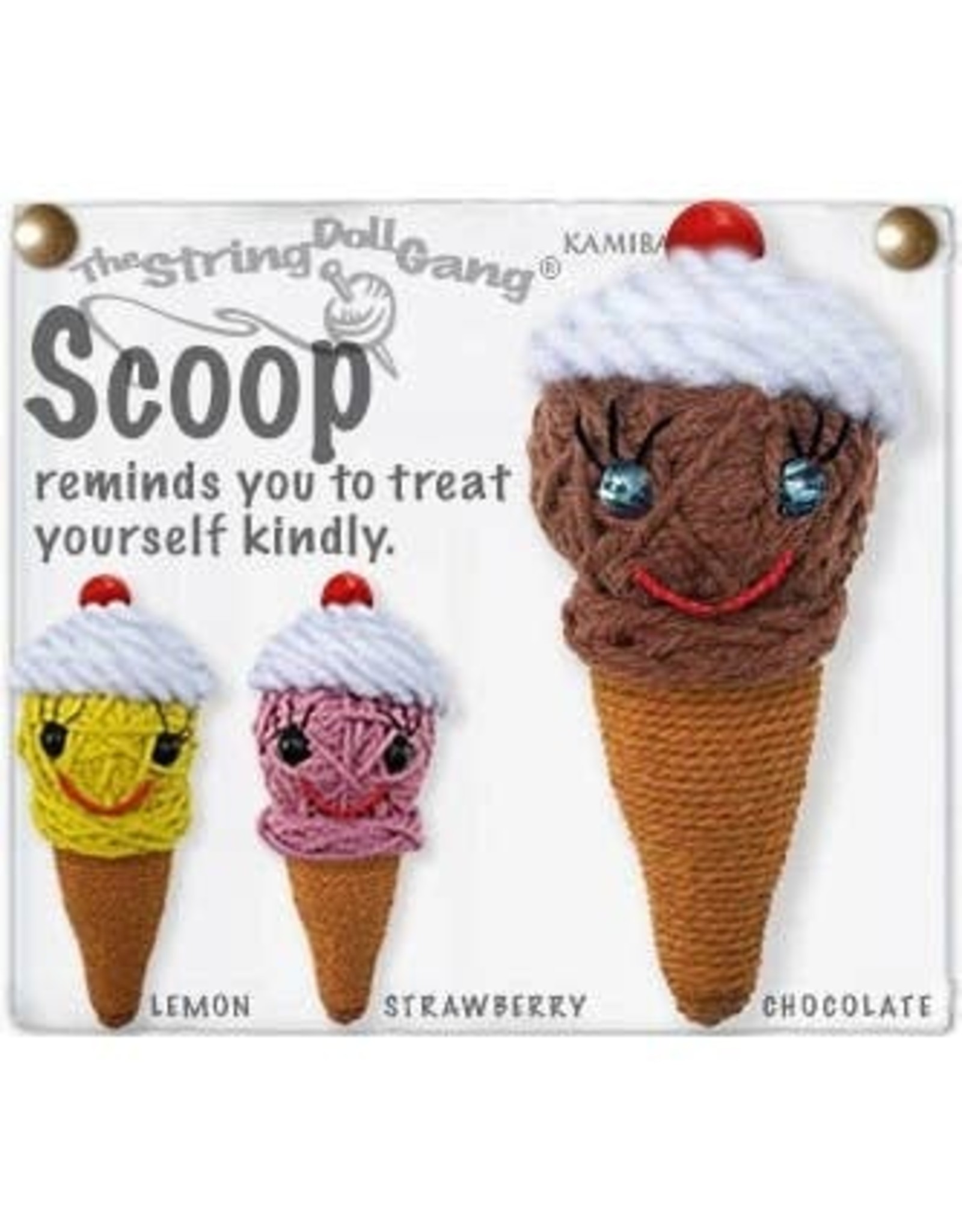 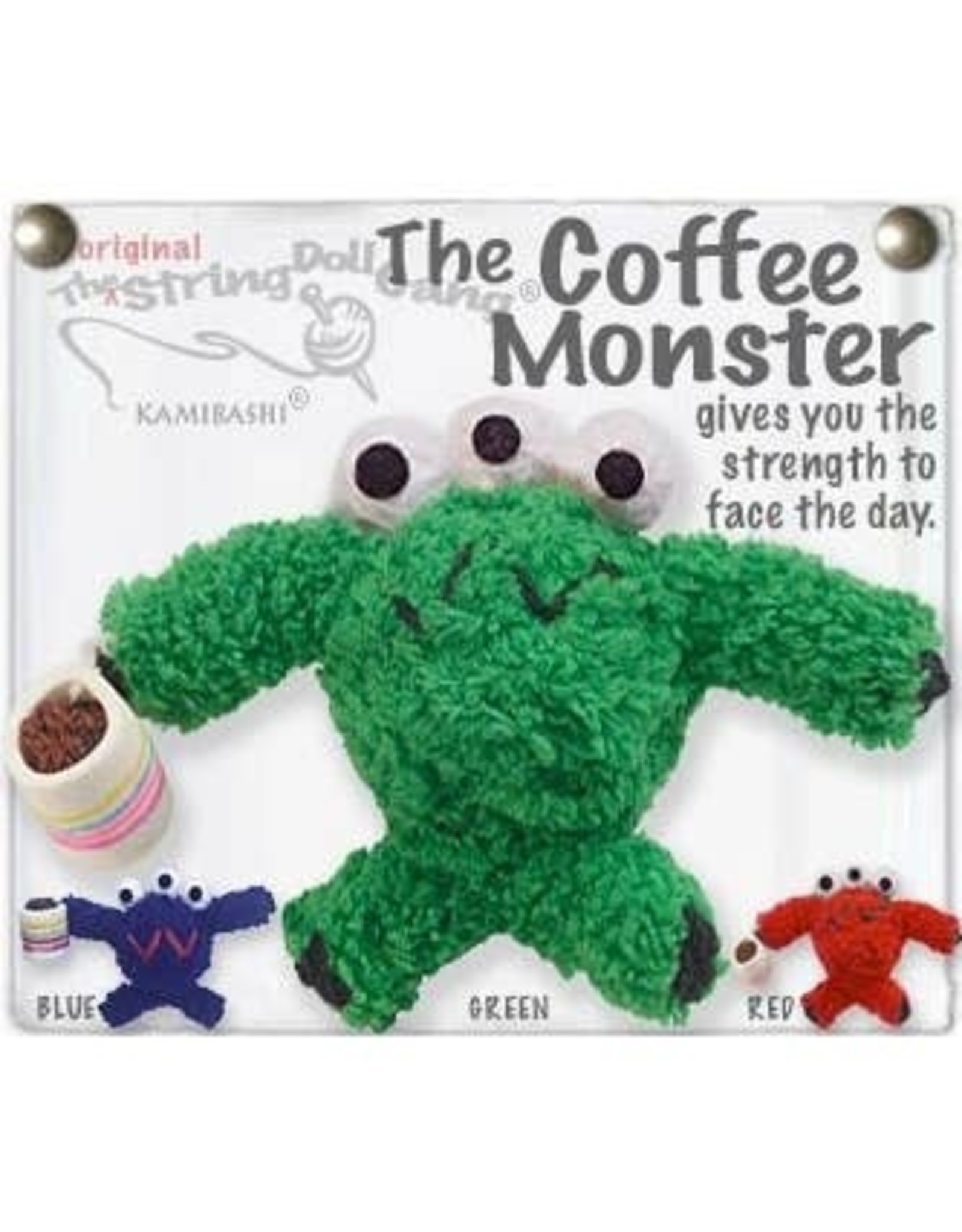 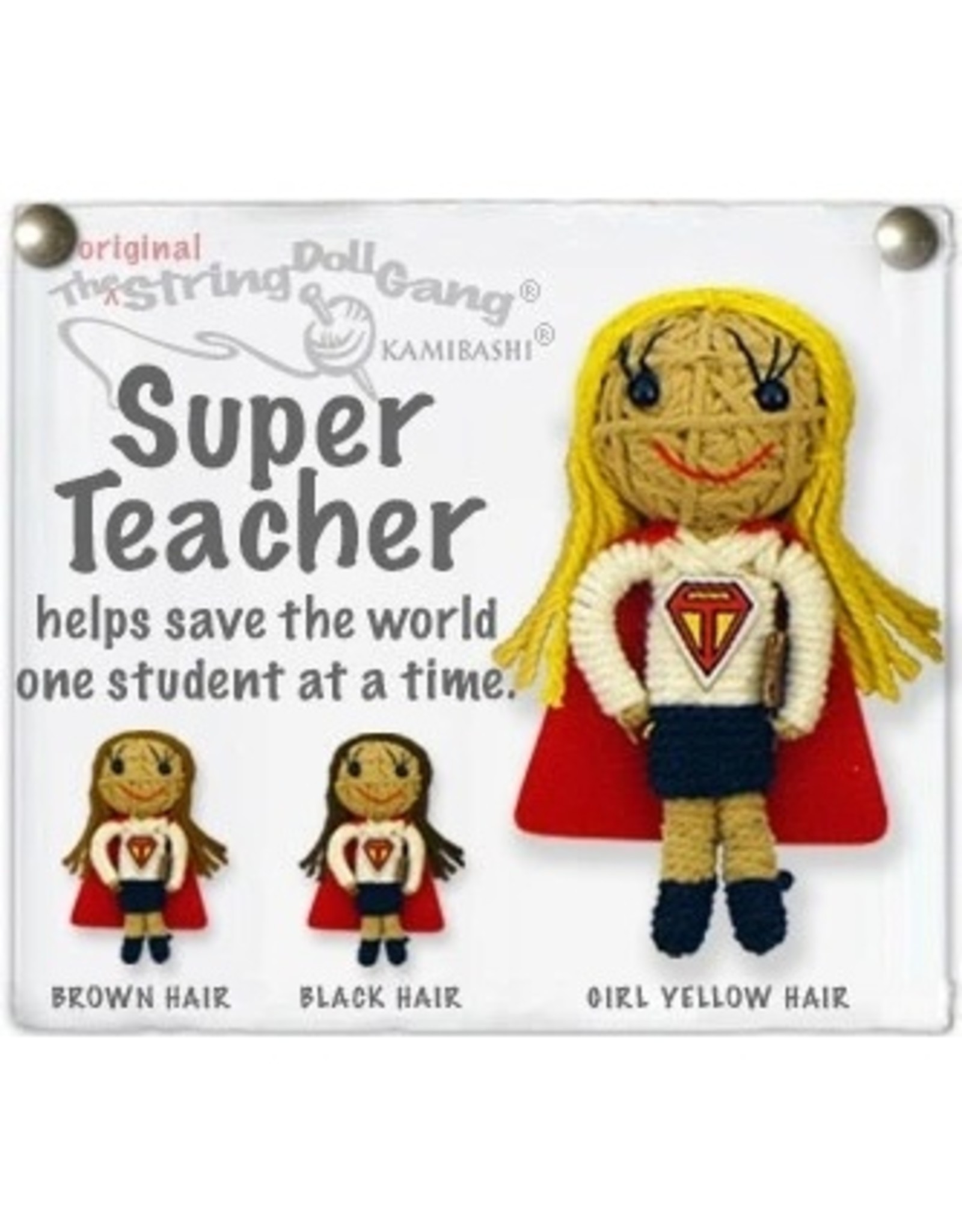 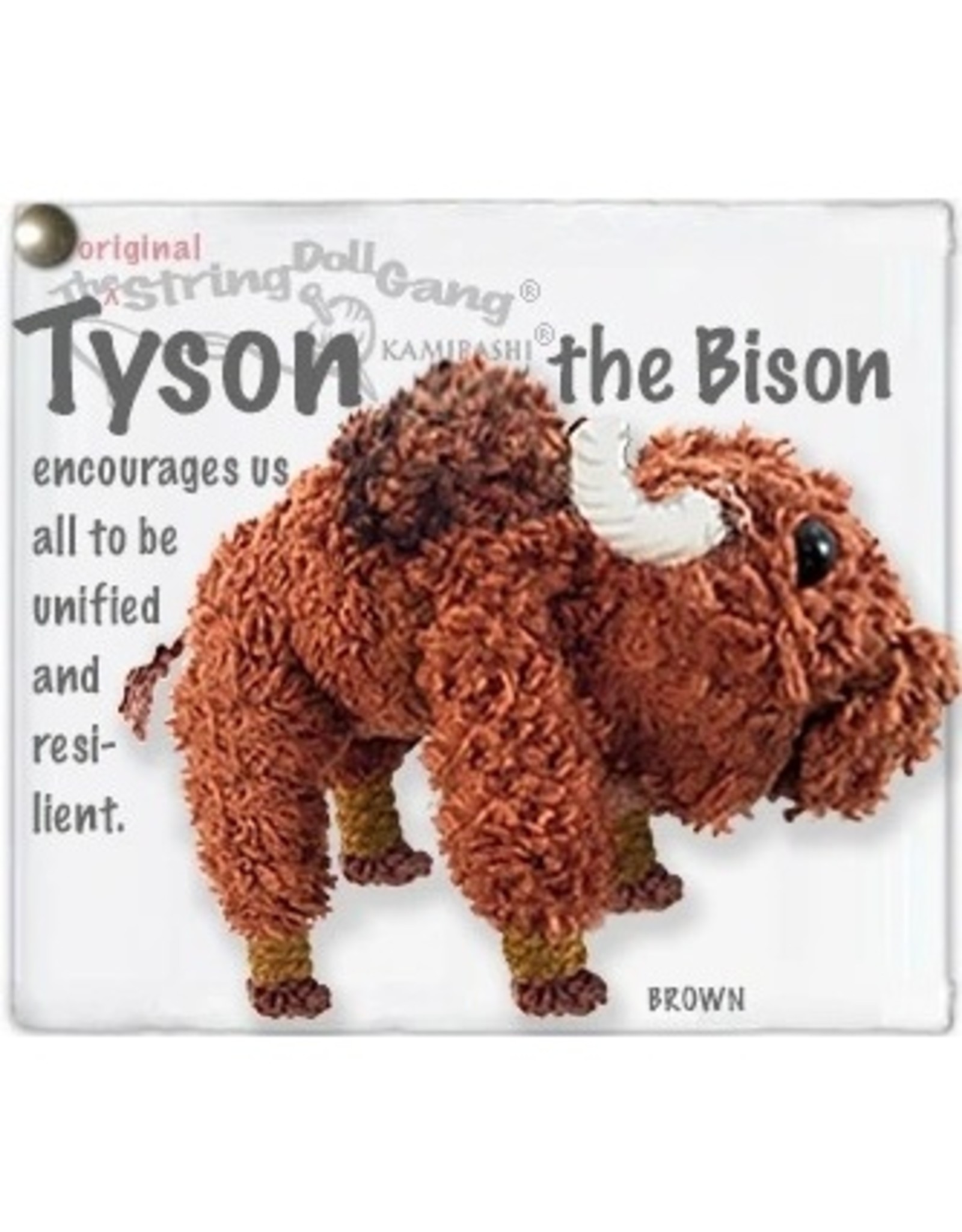 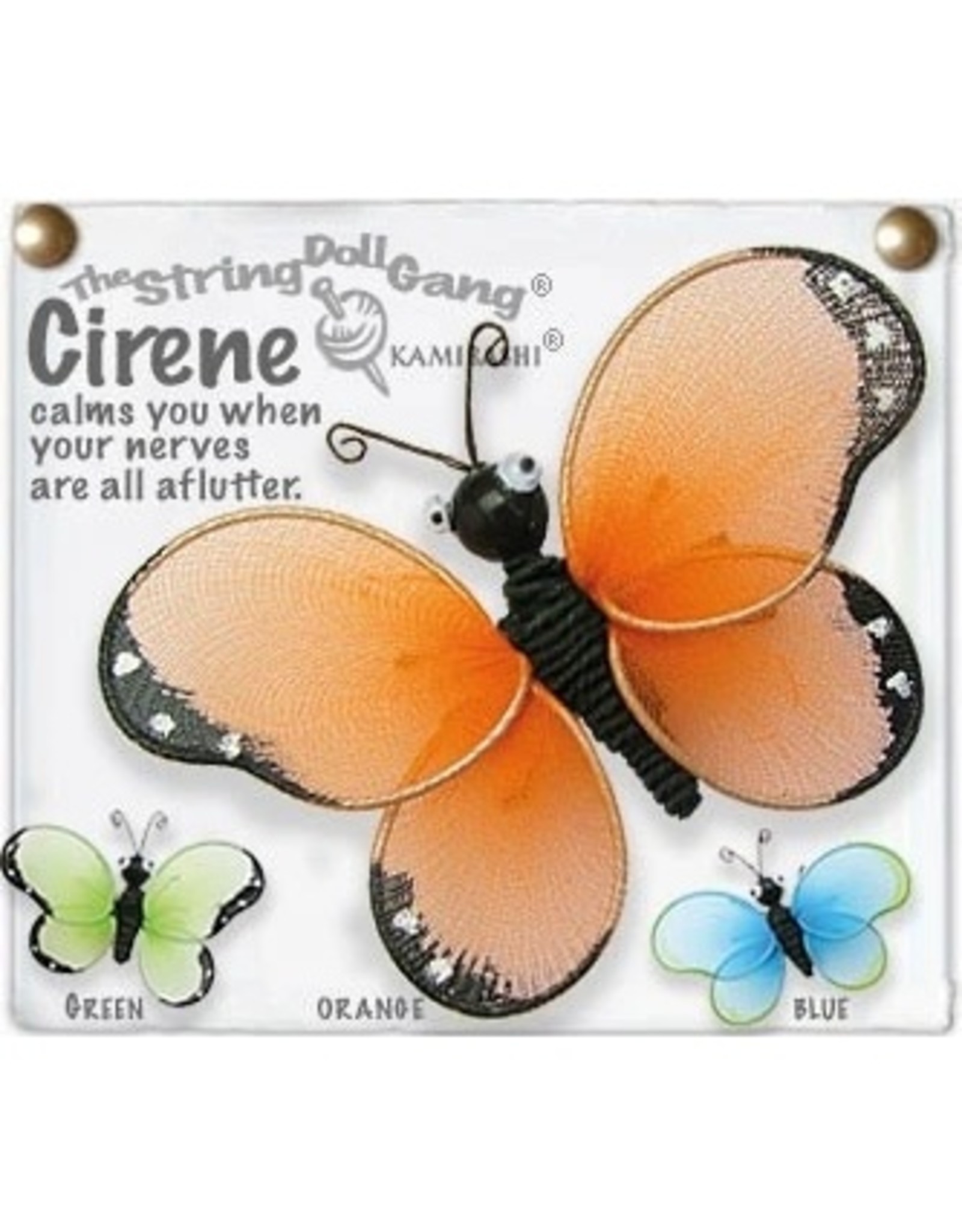 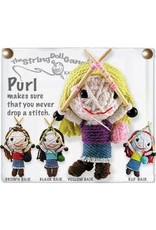 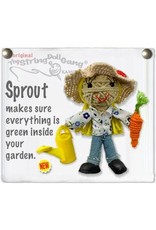 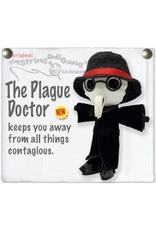 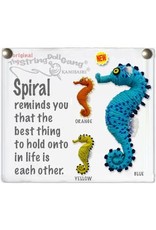 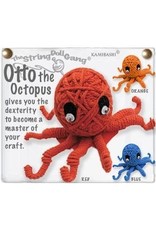 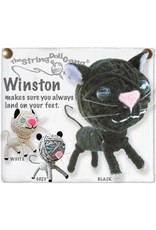 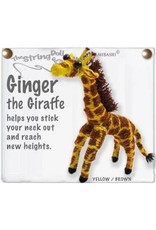 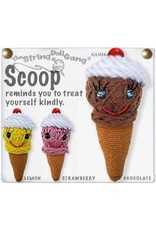 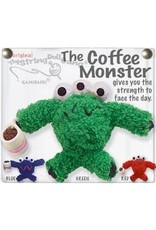 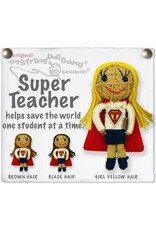 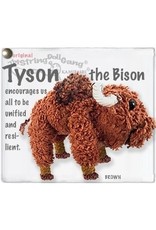 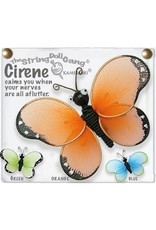 Kamibashi owners Kristen and Chris Daniels started Kamibashi (Japanese for "paper bridge") while teaching English to university students in Kyoto, Japan. A few months before moving to their new hometown of Asheville, NC in 2005, they read a story in an English language magazine about string dolls while they were having breakfast at a café in Chiang Mai, Thailand. Curious to see these small string creatures in person, they headed to the night market that evening, and the rest is history! Fifteen years later, Kamibashi is still going strong. What started as a group of 15 string doll characters has grown to over 250, most of which are designed together with the leaders of the two string doll groups we have been working with since the very beginning. Kristen, Chris, and the Kamibashi team never fail to be amazed by the creativity of their string doll artisans and their ability to make pretty much anything and anyone out of string.

Kamibashi is a proud member of the Fair Trade Federation and the Museum Store Association.

Add your review
0 stars based on 0 reviews