You Matter, by Christian Robinson

Home / You Matter, by Christian Robinson 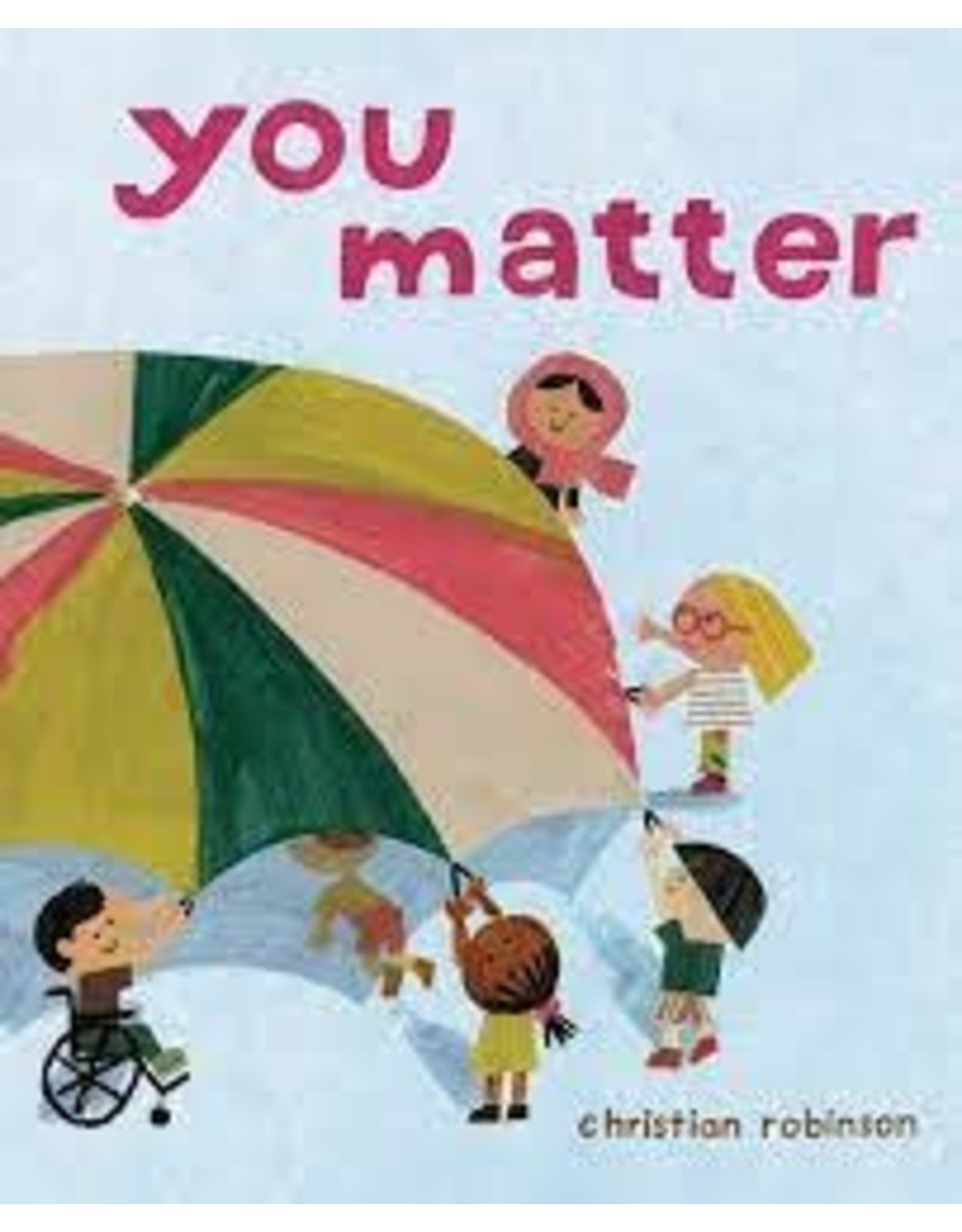 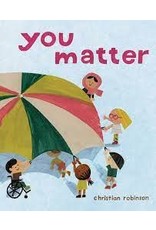 "No saccharine self-esteem book, this is a powerful affirmation of each reader’s worth. Robinson’s text is loaded with child appeal (“When everyone thinks you’re a pest. / When everyone is too busy to help. / You matter”); kid-level funny (“Even if you are really gassy. / You matter”); and profound (“Sometimes you feel lost and alone. / But you matter”). The repetition of the titular phrase is extremely effective; by book’s end, you can’t help but believe it." - The Horn Book Magazine starred review

Christian Robinson was born in Hollywood, California. He grew up in a small one-bedroom apartment with his brother, two cousins, aunt, and grandmother. Drawing became a way to make space for himself and to create the kind of world he wanted to see. He studied animation at the California Institute of the Arts and would later work with the Sesame Workshop and Pixar Animation Studios before becoming an illustrator of books for children. His books include Gaston and Antoinette, written by Kelly DiPucchio, and the #1 New York Times bestseller Last Stop on Market Street, written by Matt de la Peña, which was awarded a Caldecott Honor, a Coretta Scott King Illustrator Honor, and the Newbery Medal. He presently lives in northern California with his rescue greyhound Baldwin and several houseplants. He looks forward to one day seeing the aurora borealis. Visit him online at TheArtofFun.com

Add your review
0 stars based on 0 reviews