China is a diverse and complex country. The largest of all Asian countries (and highest population of any country), China’s geography varies considerably. Its topography encompasses the highest and one of the lowest places in the world, and the climate also varies considerably. In fact, China has the greatest contrast in temperature between its northern and southern borders of any country in the world.

Although China is often seen as ethnically homogeneous, few countries have its variety of indigenous peoples. Even among the predominant Han ethnic group there are cultural and linguistic differences between regions; for example, the only point of linguistic commonality between two individuals from different parts of China may be the written Chinese language.

However, life is not always easy, and here in the store you may find jewelry from The Starfish Project, part of their holistic care program that supports women and girls escaping human trafficking and exploitation in Asia. Through your purchase you help them experience freedom, establish independence, and develop careers. 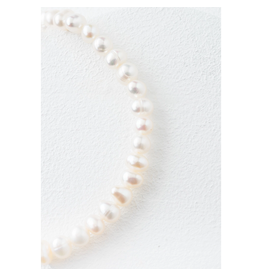 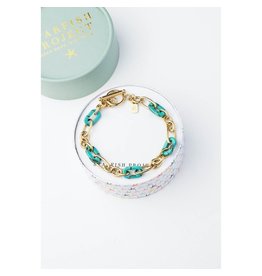 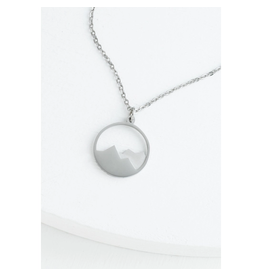 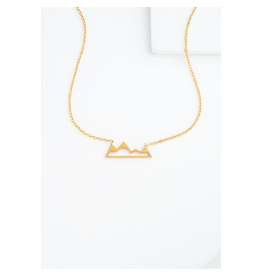 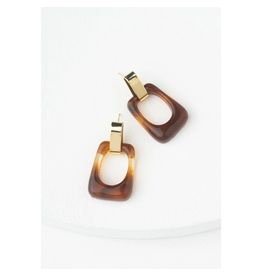 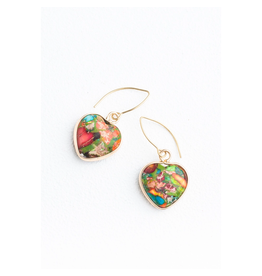 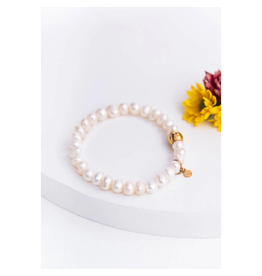 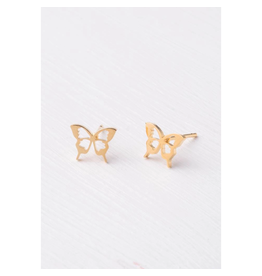 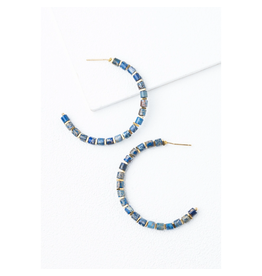 Your New Favorite Hoops are oversized and so fun to wear!
Add to cart
Your New Favourite Hoops, Emperor Blue, China
C$70.00 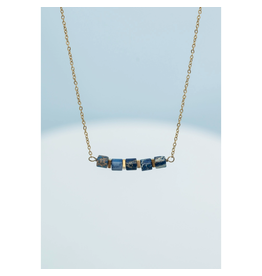 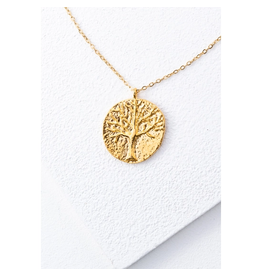 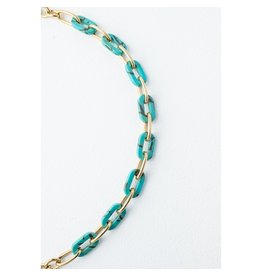