The Philippines is an archipelago country of Southeast Asia, consisting of over 7000 different islands. Because of this, it is perhaps unsurprising that there is a great deal of ethnic and linguistic diversity in the country. Filipino and English are the two official languages, but there are over 180 individual languages spoken in the country.

Look around our store for handmade cards and paper crafts, or for jewelry and other handicrafts made with capiz shell. Capiz is the thin shell of a marine mollusk, and before glass windows became available in the Philippines, capiz was used for windows in houses! 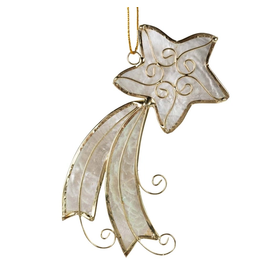 Make a wish. It may come true. Hang this ornament during the holidays or anytime you want as a reminder to put an intention into the world, then chase after it.
Add to cart
Capiz Shooting Star Ornament, Philippines
C$18.00 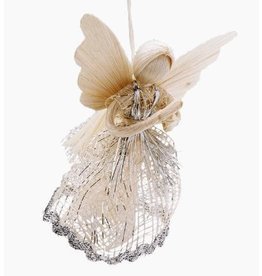 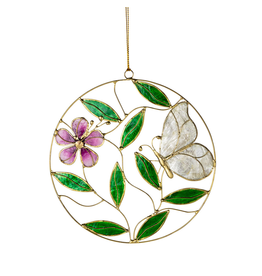 This suncatcher shines with a capiz shell design of a butterfly, a purple blossom, and green vines.
Add to cart
Capiz Butterfly Suncatcher, Philippines
C$39.00 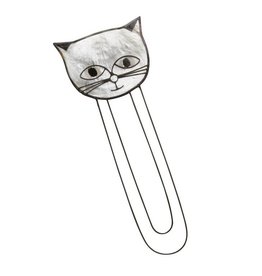 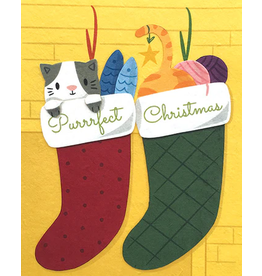 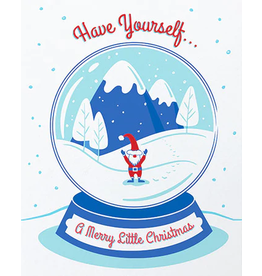 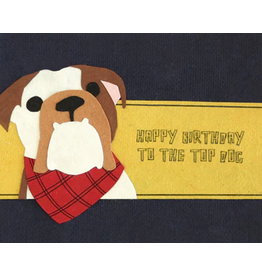 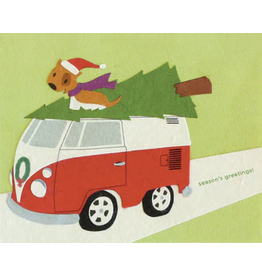 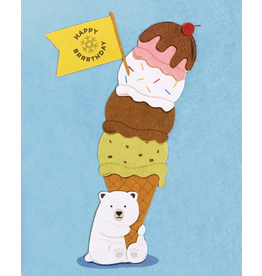 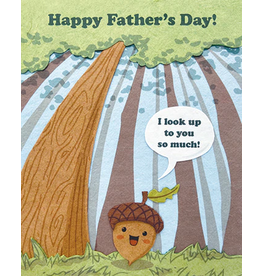 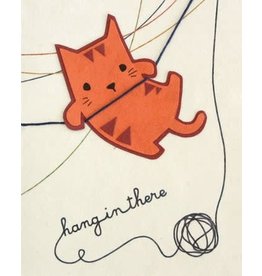 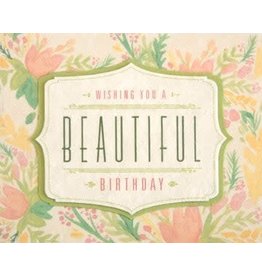 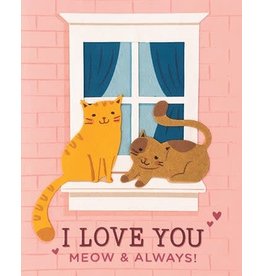 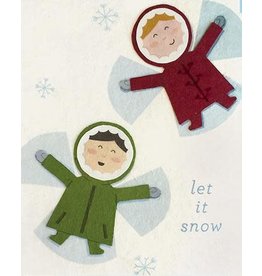 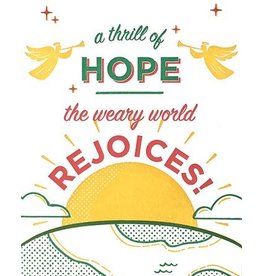 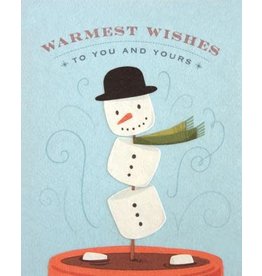 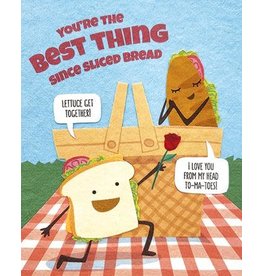 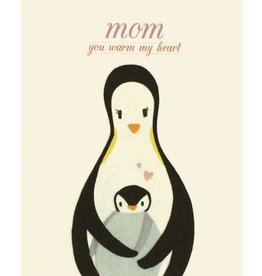 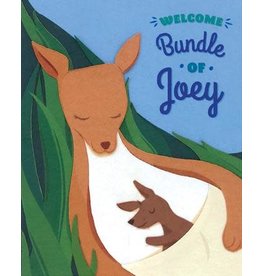 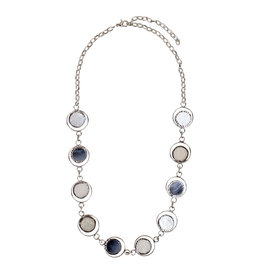 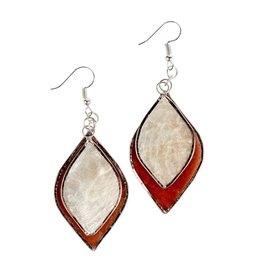 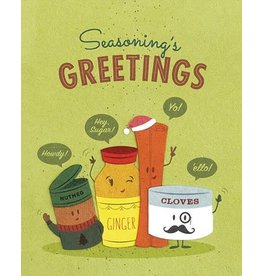 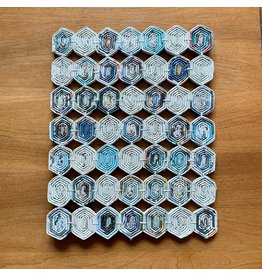 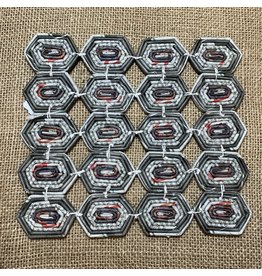