Kenya is a country in East Africa known for scenic landscapes and vast wildlife preserves. Yet historically it has long been an entry point for trade, developing links with Persia, Arabia, and even India. Kenyan port cities even saw visitors from China in the 15th century. Europeans also began to trade in the region, leading to British colonization in the late 19th century. The people of Kenya declared independence from the British Empire in 1963.

Kenya’s diverse population includes many of Africa's major ethnic and linguistic groups. At least 69 languages are spoken in Kenya, and while members of the various ethnic groups typically speak their mother tongues within their own communities, the two official languages – English and Swahili – are used in varying degrees of fluency for communication with other populations.

Here in the store you will find a variety of items from Kenya. Look for jewelry, animal carvings, kissi sculptures, and soapstone chess sets as some of the many items from this country with a rich tradition of music and artistic expression. 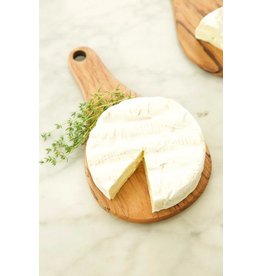 This tiny tray is perfect for presenting cheeses or other tasty snacks. 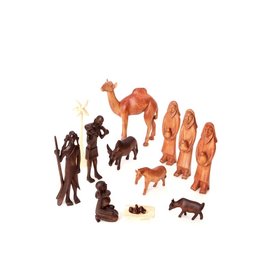 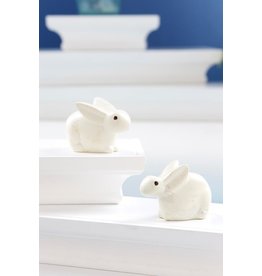 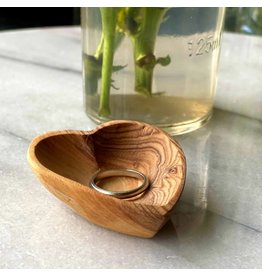 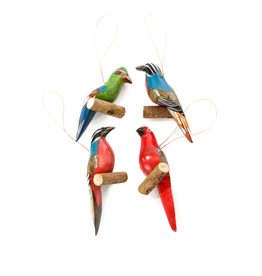 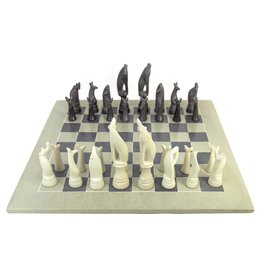 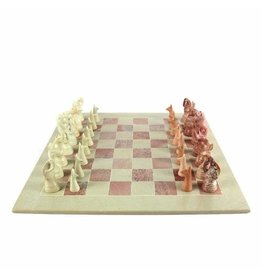 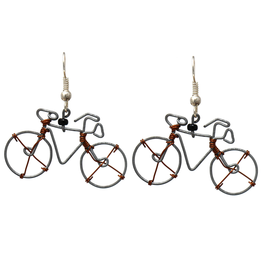 Shaped from recycled wire, these bicycle earrings are approximately 1.5 inches wide and have a single glass bead near the hook.
Add to cart
Recycled Wire Bicycle Earrings, Kenya
C$10.00 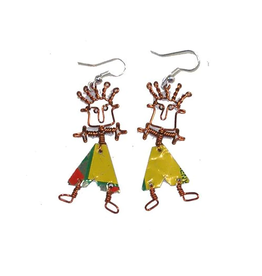 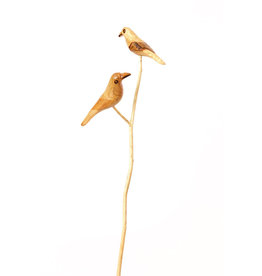 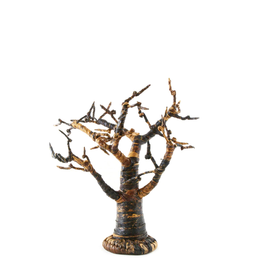 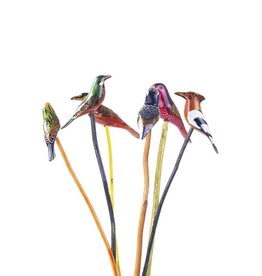 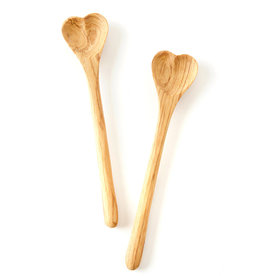 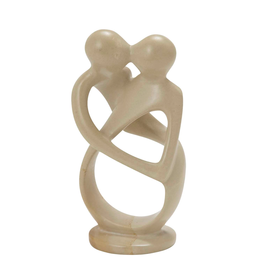 An intricate depiction of a loving embrace, this solid stone statue will last as long as your love.
Add to cart
Eternal Love Kisii Stone Sculpture, Kenya
C$42.00 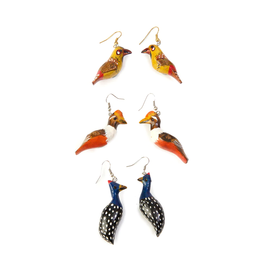 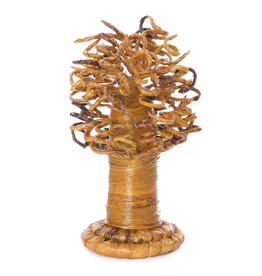 This eye-catching rendition of the iconic baobab tree comes to us from the Banana Hill region outside of Nairobi.
Add to cart
Curly Banana Fibre Baobab Tree, Kenya
C$42.00 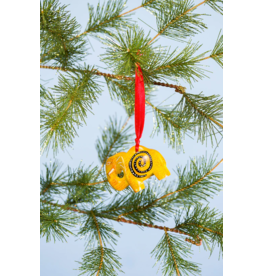 These elephant ornaments are particularly special because they are hand-carved, hand-dyed and hand-etched by Kenyan artisans.
Add to cart
Yellow Krismasi Kisii Elephant Ornament, Kenya
C$4.00 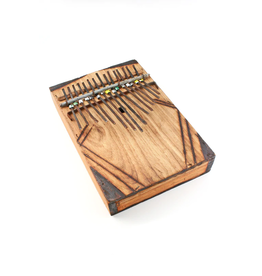 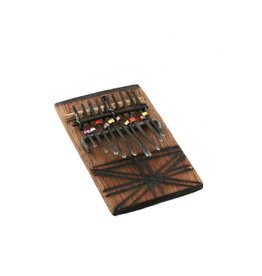 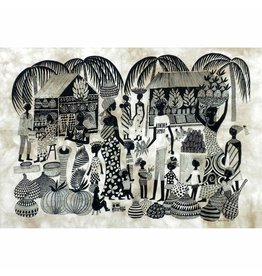 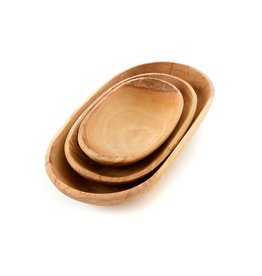 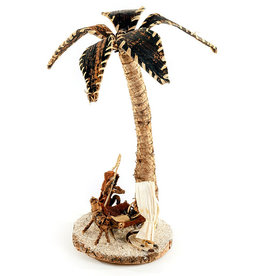 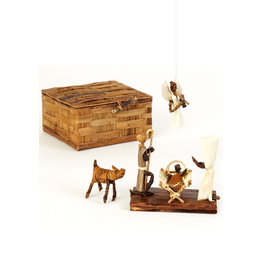