Mexico is located in southern North America. It is the third largest country in Latin America, after Brazil and Argentina, and contains the world’s largest population of Spanish speakers—about two and a half times that of Spain or Colombia. The country has a rich cultural and biological heritage, along with varied climate and geography. Pre-Columbian Mexico traces its origins to 8,000 BCE and is identified as one of the world's six cradles of civilization. The Mesoamerican region was home to many intertwined civilizations, last of whom were the Aztecs, who dominated the region in the century before European contact.

However, Mexican society is characterized by extremes of wealth and poverty, with a limited middle class wedged between an elite cadre of landowners and investors on the one hand and masses of rural and urban poor on the other. Your purchases at Village Goods support Mexican artisans, and enable them to pass on their skills to the next generation. As you explore the store, look for woven wool purses and totes, embossed tin ornaments, and jewelry. 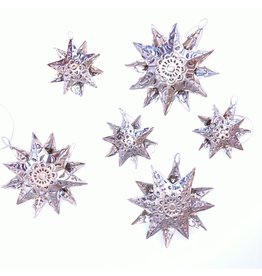 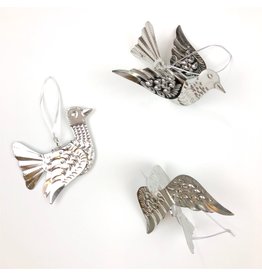 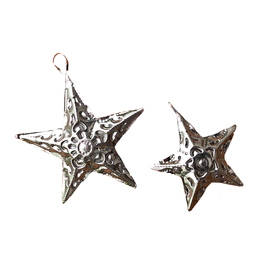 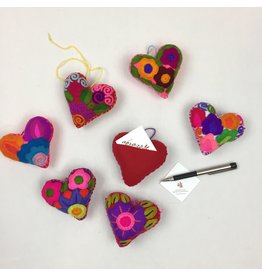 These delightful embroidered hearts have embroidery on the front and a little message pocket on the back.
Add to cart
Message Heart, Mexico
C$14.00 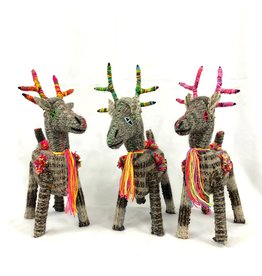 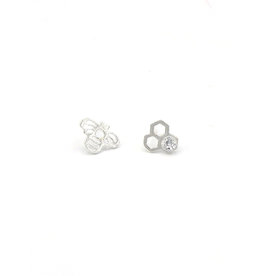 Love bees? These earrings are the perfect reminder to help save them!
Add to cart
REDUCED Honeycomb Studs, Mexico
C$18.00 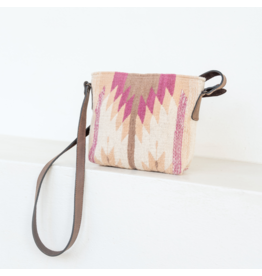 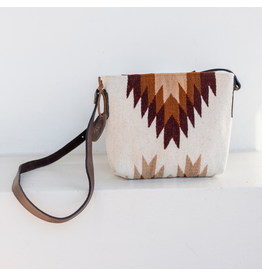 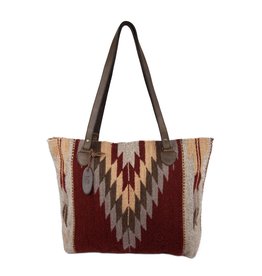 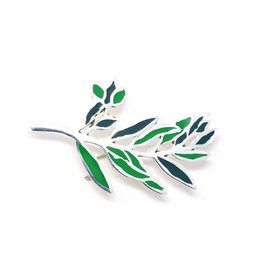 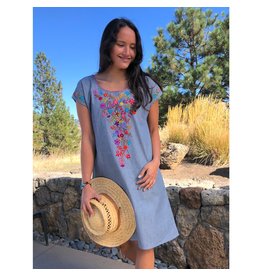 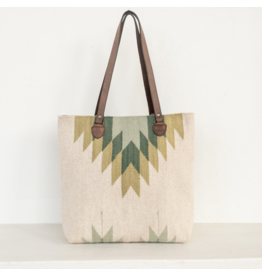 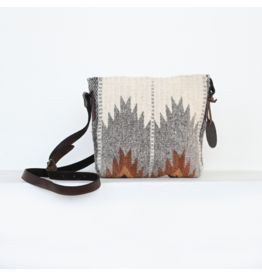 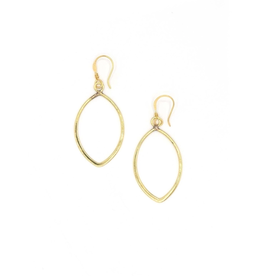 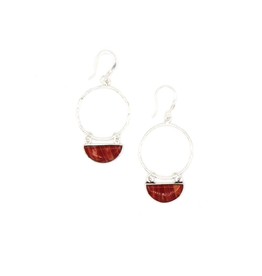 These silver and red drop half moon earrings will be your go-to all summer long!
Add to cart
Lunar Eclipse Earrings, Mexico
C$28.00 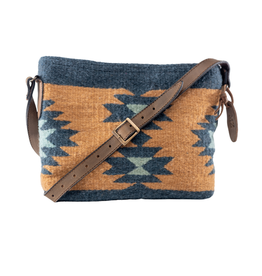 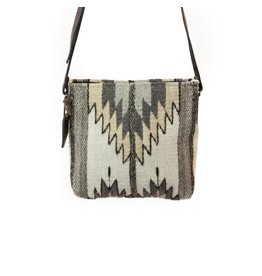 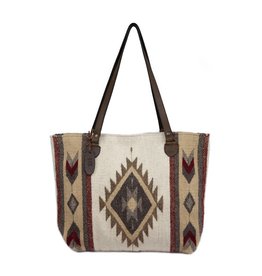 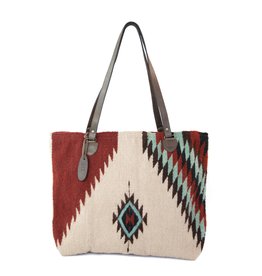 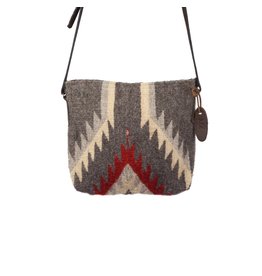 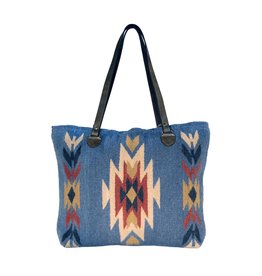 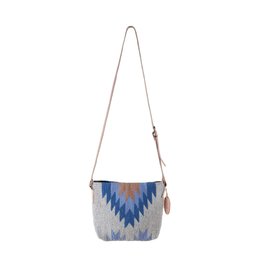 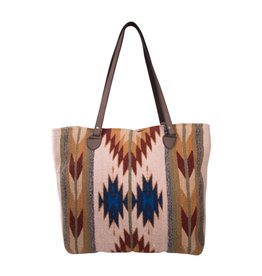 The Gemini pattern features a Zapotec diamond, arrows and butterflies design in earthy shades of beige, rust and mustard with a pop of cobalt and royal blue.
Add to cart
Gemini Tote, Mexico
C$235.00 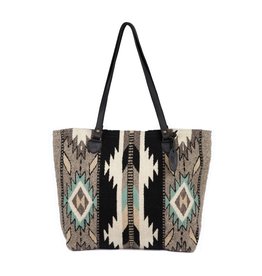