Lying along the southern slopes of the Himalayan mountain ranges Nepal has some of the most rugged and difficult mountain terrain in the world.  For geographic and political reasons, Nepal is very isolated, and one of the least developed countries in the world. Almost all Nepalese live in villages or in small market centres. Outside of Kathmandu, there are no major cities.

Nepal has a diverse linguistic heritage that has developed from three major language groups. Nepali is the official language and also serves as a lingua franca among Nepali of different ethnolinguistic groups. While Nepal is a secular country with religious freedom and protection, the majority of the population are followers of Hinduism. A much smaller percentage follow Buddhism or other faiths.

As you browse the store, look for examples of knitwear and felted ornaments and decor. You may also find handmade paper products, along with brass instruments such as singing bowls or cymbals. 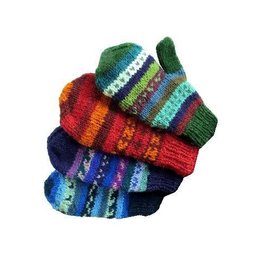 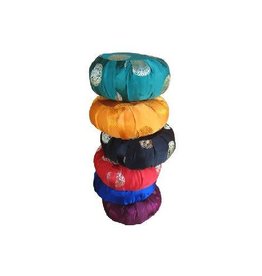 Our zafu is a round traditional meditation cushion with pleated sides. The cover is made of beautiful brocade fabric.
Add to cart
Zafu Meditation Pillow w/ Cushion. Nepal
C$52.00 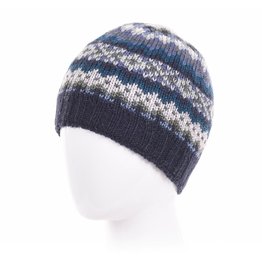 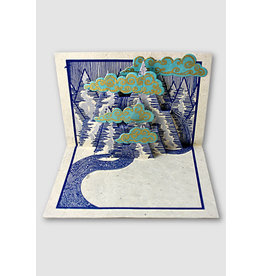 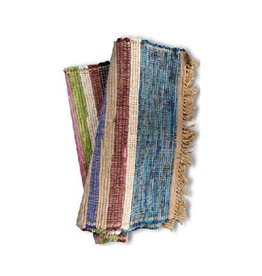 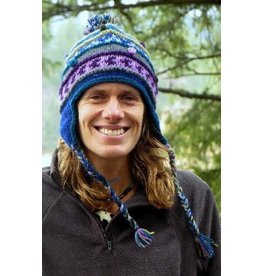 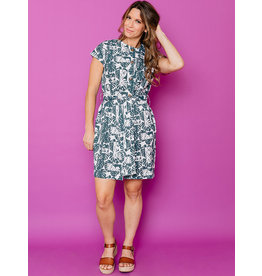 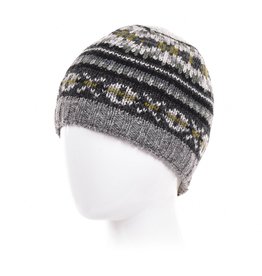 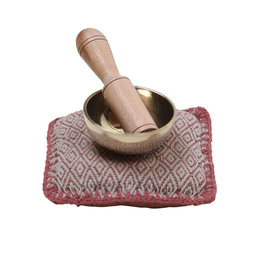 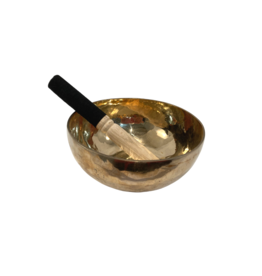 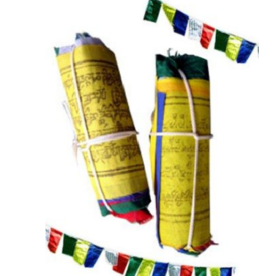 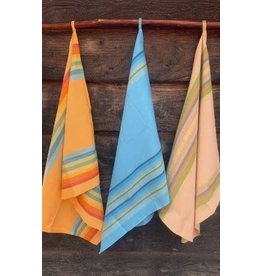 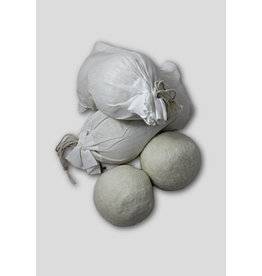 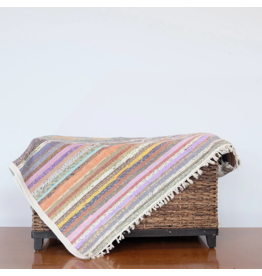 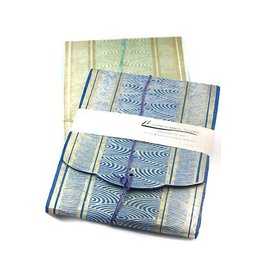 This large softcover journal of handmade lokta paper is bound on the short side.
Add to cart
Large Lotka Paper Journal, Nepal
C$32.00 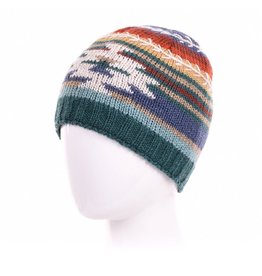 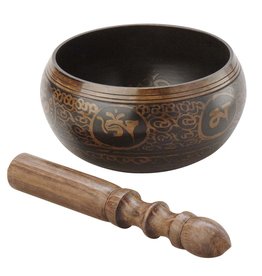 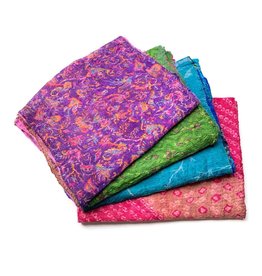 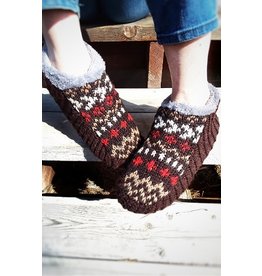 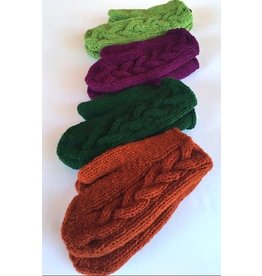 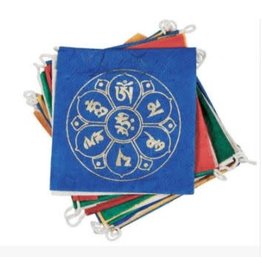 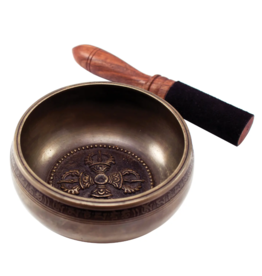 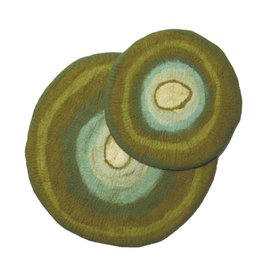 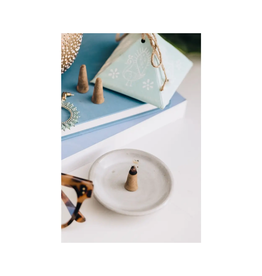 A lovely gift for the minimalist and mindful incense lover.
Add to cart
Minimalist Incense Holder, Nepal
C$8.00
Page 1 of 5