Indonesia is a country of islands located off the coast of mainland Southeast Asia in the Indian and Pacific oceans. Well-known islands include Sumatra, Java, and Bali, among others.

The nation of islands consists of hundreds of distinct native ethnic and linguistic groups that have developed a shared identity through the motto of “Bhinneka Tunggal Ika” (Unity in Diversity”, or more literally, “many, yet one”). This is defined by a national language (Indonesian), ethnic diversity, religious pluralism within a Muslim-majority population, and a history of colonialism and rebellion against it.

This diversity is also reflected in the variety of items you may find that were created in Indonesia, including jewelry, musical instruments, wooden carvings and capiz shell wind chimes. 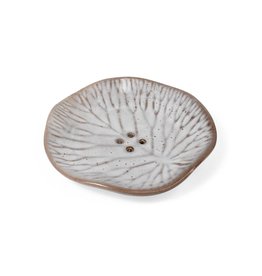 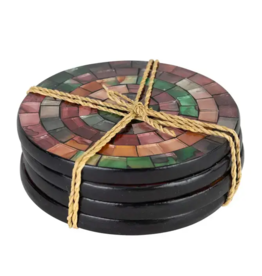 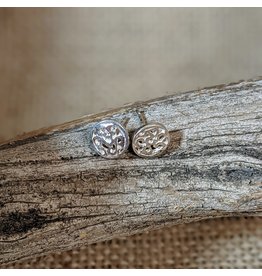 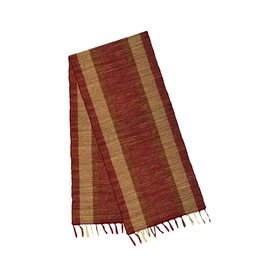 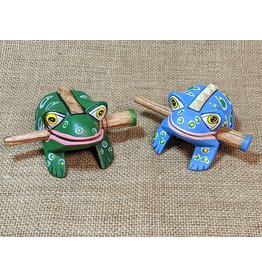 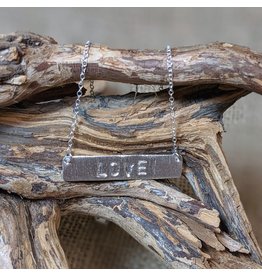 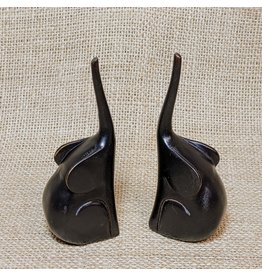 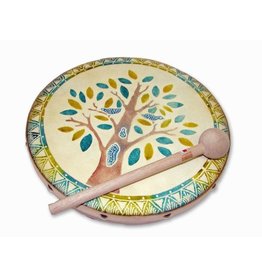 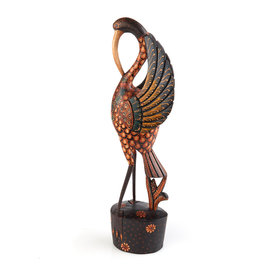 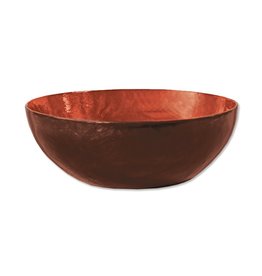 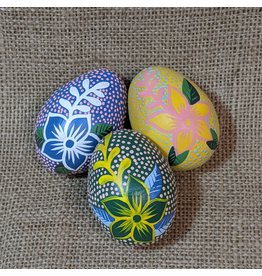 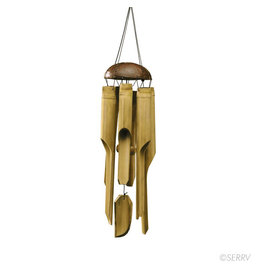